HomeEuroLingo NewsTranslation5 Things You Should Know About The Polish Language

5 Things You Should Know About The Polish Language

Polish is the official language in Poland, which has a population of around 39 million. In addition, there are millions of Polish expatriates in each of Argentina, Australia, Belarus, Brazil, Canada, Germany, Lithuania, the UK, the Ukraine, the US and Russia (in addition to other countries).

I am not going to lie to you; Polish is not an easy language to learn. It has a demanding pronunciation and a complex grammar. However, the Polish people are very nice people, so here’s your motivationJ.

3-    Is Polish close to any other language?

Polish is close to several other west-Slavonic languages, such as Czech, Slovak, and Sorbian. In addition, Polish can prove beneficial when learning Belarusian, Bosnian, Bulgarian, Croatian, Macedonian, Russian, Slovene, Serbian, and Ukrainian. So, what are you waiting for?! J

4-    Is there an English influence on Polish??

The polish language has been influenced by the English language in the recent years. The newly introduced words are very recognizable even though receive Polish linguistic treatment. Some of these words are Komputer, skaner, parkowć, which mean computer, scanner and park, respectively.

Some non-native speakers of Polish tend to mix the between “dziękuję” (thank you) and “dzień dobry” (hello). This sometimes causes light confusion. Imagine if you invited someone to dinner, and after finishing the evening they would say “Hello” and step out of the door J

Also, don’t be offended if a Polish person called you a b*tch, because the similar sounding Polish word   “być”, which simply means the verb to be.

Do you think Polish language has some other features we should know about? Tell us about them in the comments below…

401K online services portfolios
How can we help you? 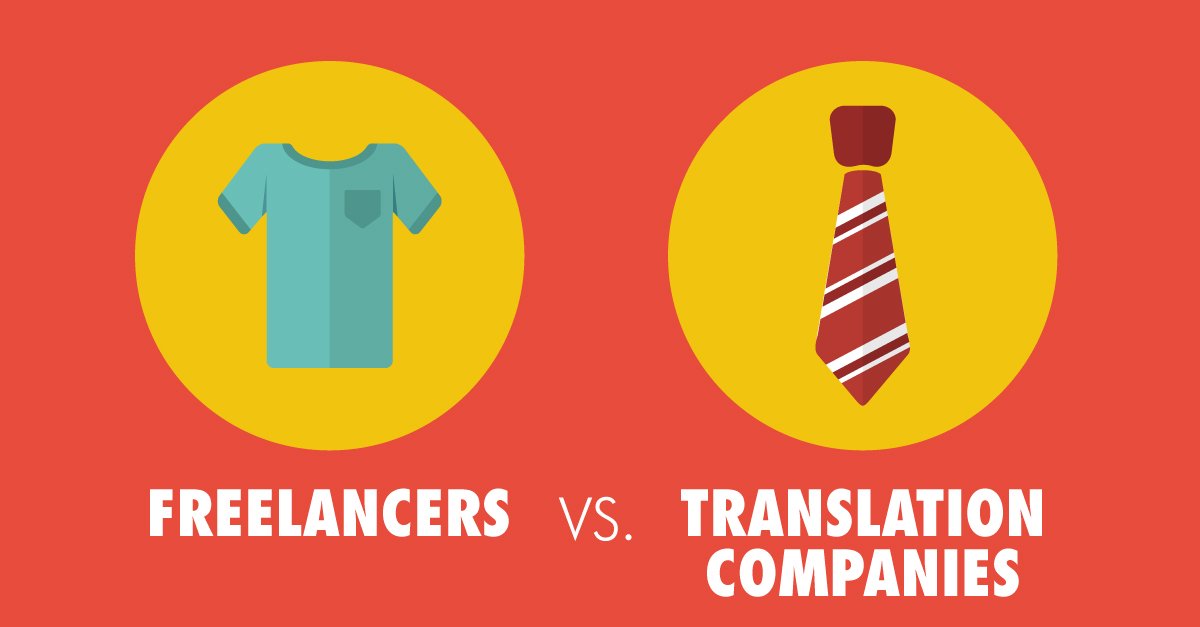 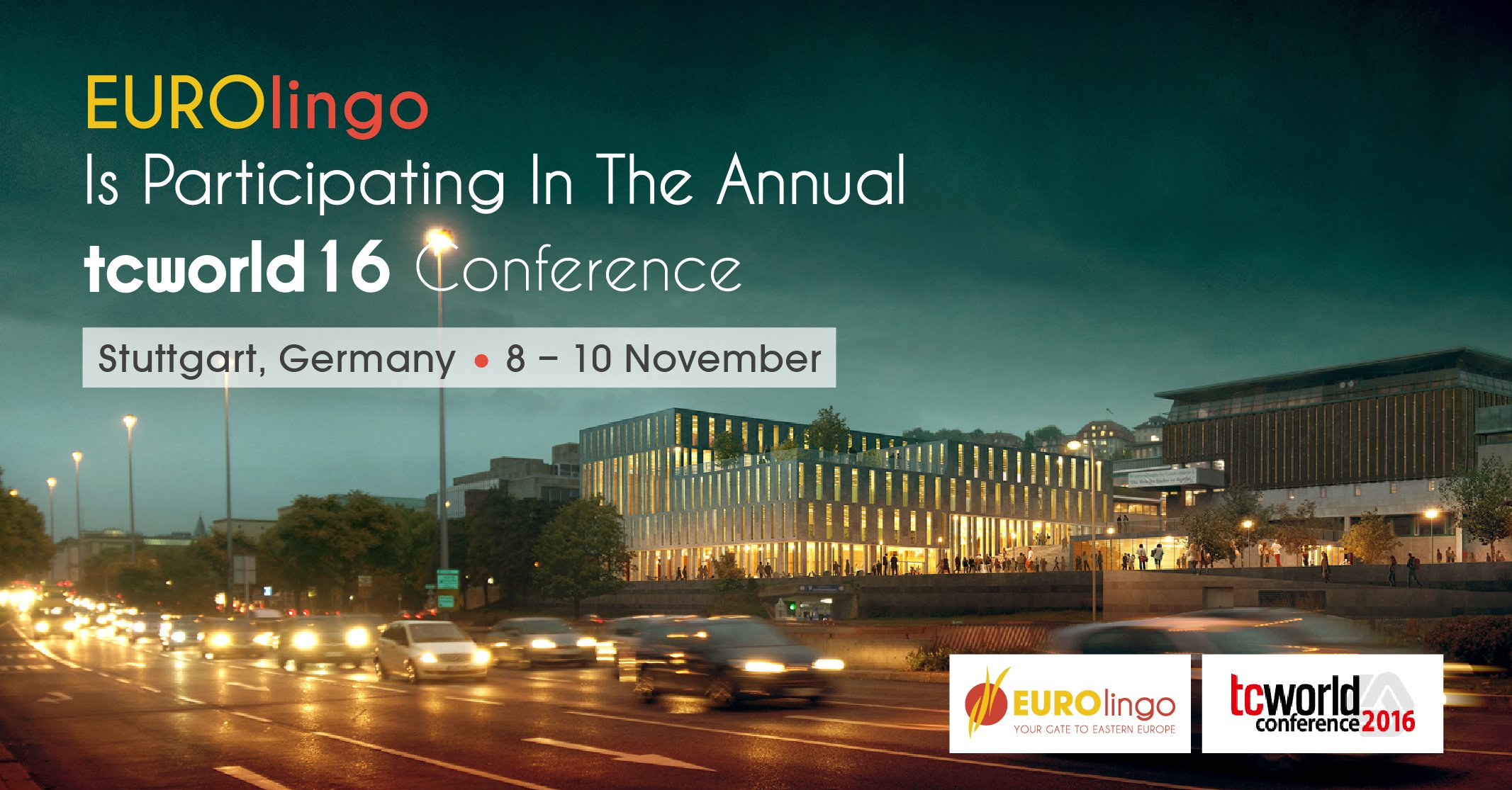